Cyprus at a Glance 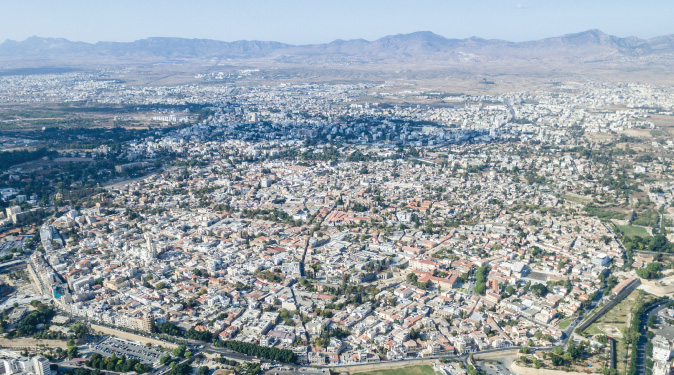 Situated at the north-eastern end of the Mediterranean basin, at the heart of busy air and shipping routes linking Europe, Africa and Asia, Cyprus is the third largest island in the Mediterranean and has a population of approximately 865,000.

Nicosia, the capital, is situated at the centre of the island and Limassol, the island’s main port, is located on the south coast. Larnaca and Paphos, where the island’s two airports are located, are Cyprus’ third and fourth largest cities, and are also located on the south coast. At the far south-eastern tip of the island lie the highly popular holiday resorts of Ayia Napa and Protaras, famous for their numerous sandy beaches and crystal-clear waters.

With an average of 320 days of sunshine, Cyprus boasts one of the warmest climates in the Mediterranean – long, hot summers and mild, wet winters. During the tourist season, which now runs from April to November, average daytime temperatures range from 21°C, during the shoulder months, to 36°C during July and August. The winter months bring periods of much-needed rain, and snow in the higher mountainous areas. Even during the winter, daytime temperatures typically remain mild along the coast, often exceeding 20°C.

Cyprus has one of the oldest civilisations in the Mediterranean, as evidenced by the many fascinating cultural sights, museums, monuments and galleries. The island is rich in culture, shaped over its 10,000 year-long history by the civilizations of its past rulers: Mycenaeans, Phoenicians, Assyrians, Egyptians, Romans, Franks, Venetians, Ottomans and British. Thus the unique culture of Cyprus has been influenced both by the West and the East.

The official languages are Greek and Turkish. Greek is the predominant language, with English also widely spoken by most locals. 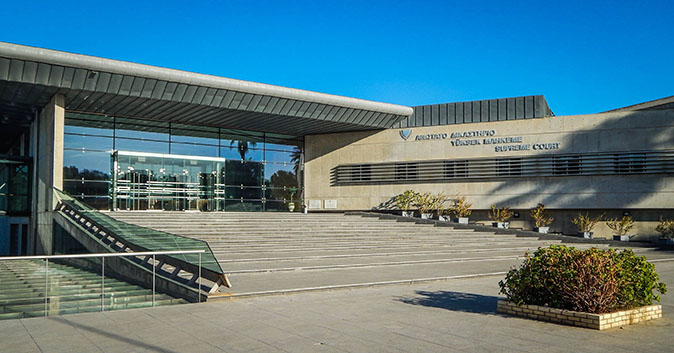 The Republic of Cyprus was established in 1960, after gaining independence from Britain. The system of government is presidential, with a separation of executive and legislative powers. The president is elected by popular vote for a five-year term and is aided by an appointed council of ministers. Legislative authority is exercised by the House of Representatives, with members elected every five years.

The judicial system is heavily based on English common law. It is presided over by the supreme court, which is a separate and independent body. The supreme court is the final court of appeal and also rules on constitutional issues.

The Republic of Cyprus became a full member of the European Union in 2004 and adopted the Euro in 2008.

Cyprus is a member of many international organisations such as: the United Nations (1960); the Council of Europe (1961); the Commonwealth (1961); the International Monetary Fund (1961); the World Bank (1962). The Republic of Cyprus is represented in over 40 countries through diplomatic missions. 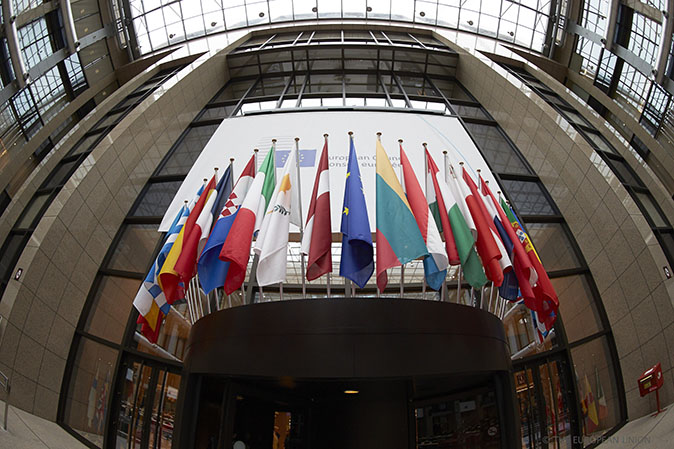 A modern and well-maintained road network connects all main cities and towns with highways. Deep sea port facilities handle both passenger and freight cargo and the two international airports in Larnaca and Paphos handle millions of passengers annually, making transport and travel through and beyond Cyprus both fast and efficient.

Considerable investment has been made into transforming the island into a major telecommunications hub in the region, through an extensive cable and satellite network.